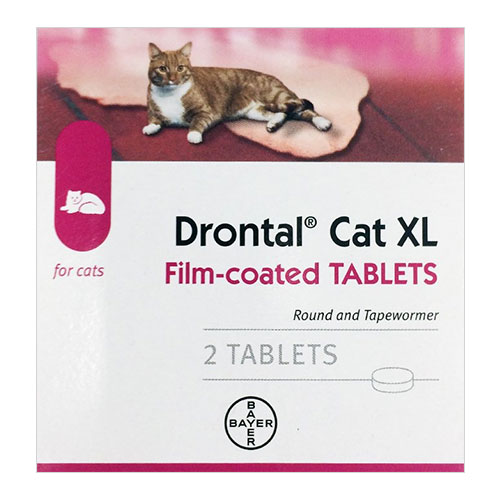 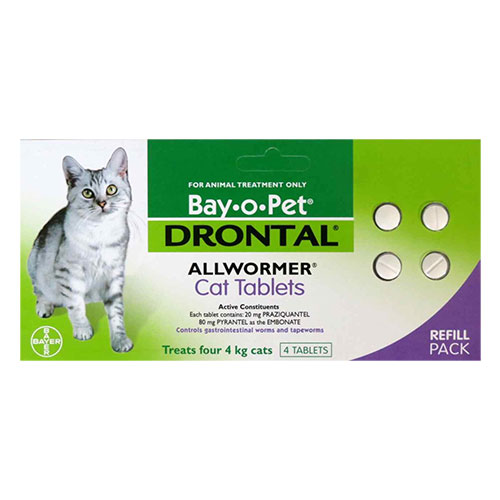 (Note: Administer one tablet per 9 lb bodyweight every 3 months for adults) 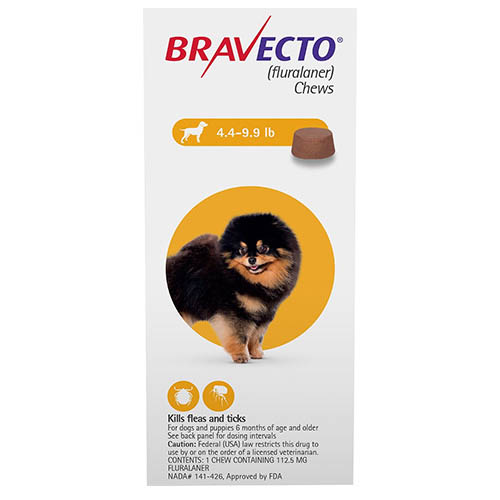 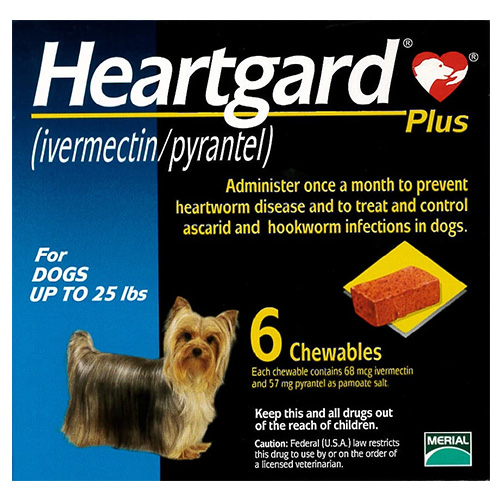 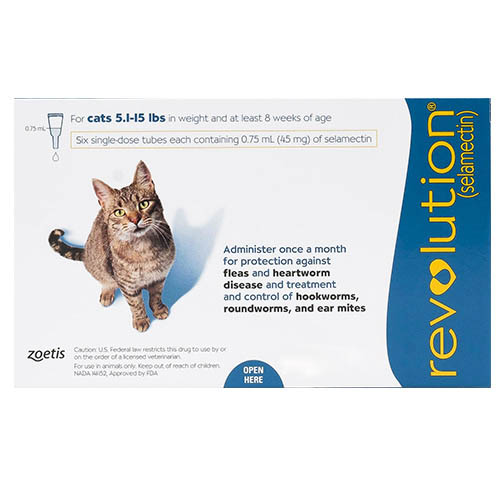 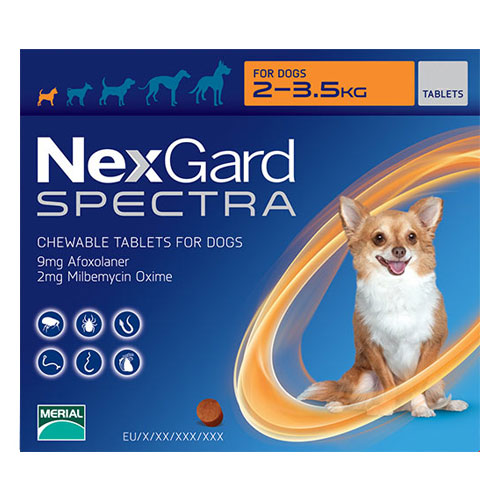 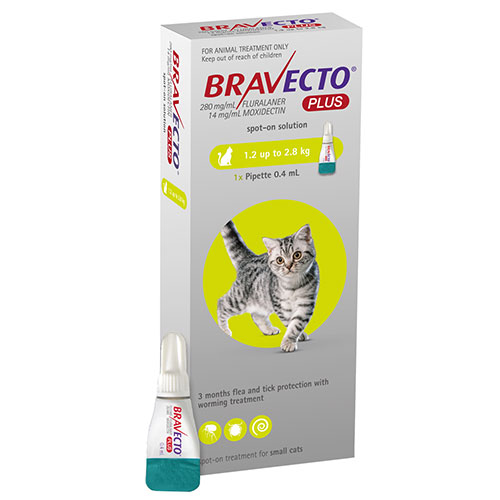 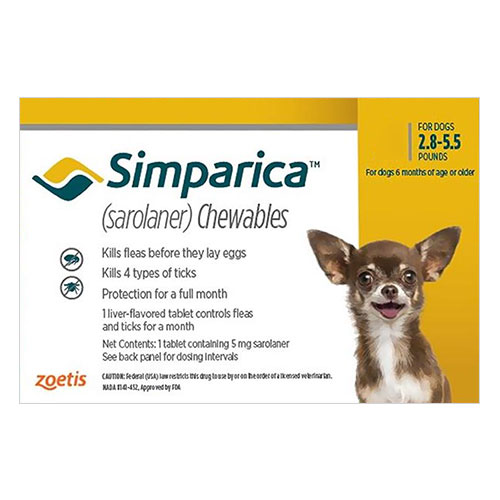 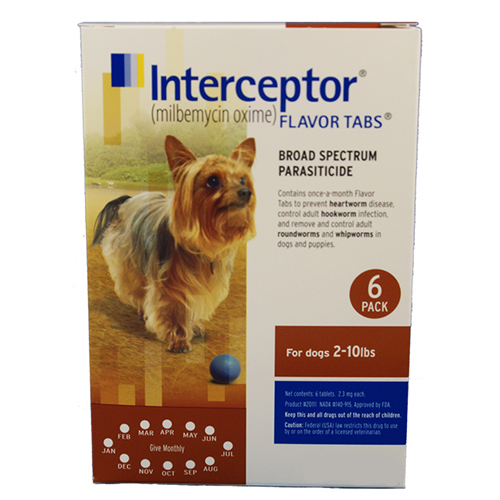 Valuheart
Categories
Information
Subscribe and Get Extra 12% Discount
Email Us: support@budgetpetworld.com
Call Us: 1-800-214-4505